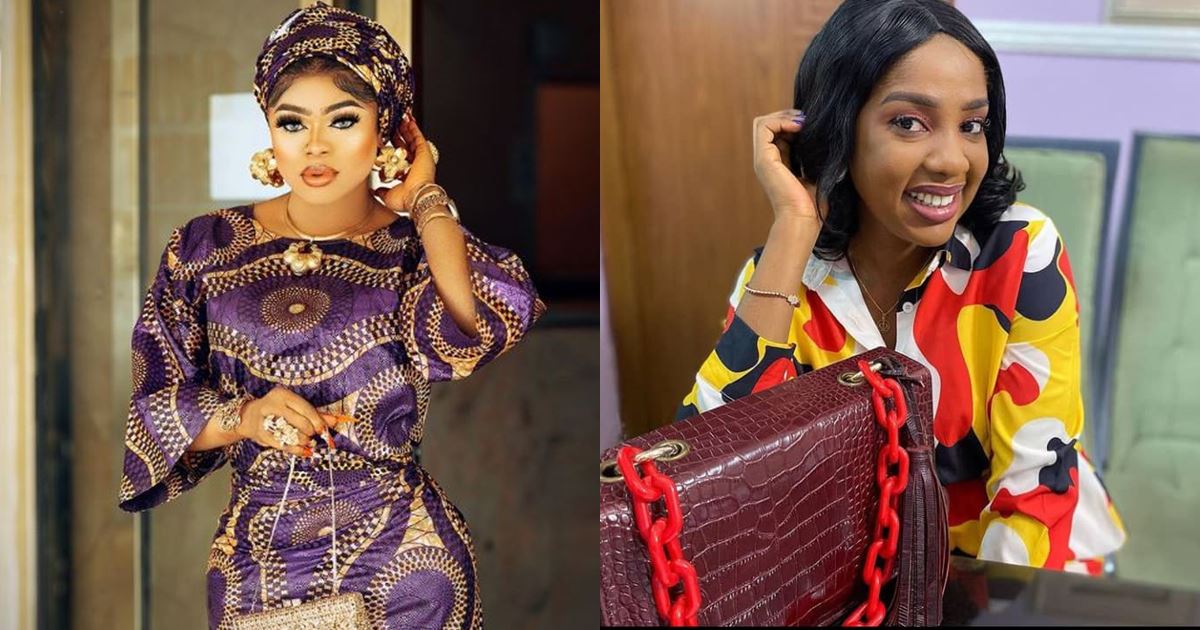 GistReel Popular crossdresser, Bobrisky has slammed actress, Seun Osigbesan after the latter criticized him over a recent interview he had. The self-acclaimed richest girl in Nigeria had an interview with Chude Jideonwo where he disclosed his reasons for striving so hard to be a woman. According to Bobrisky, when he was a man, he used to be […]
http://dlvr.it/S84DHN