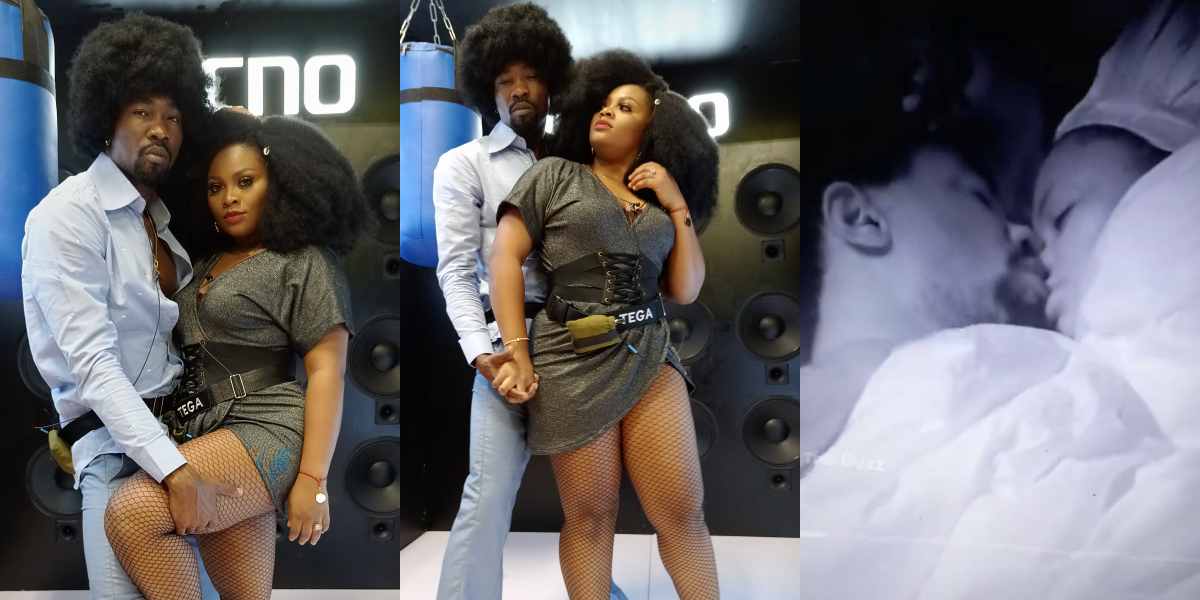 GistReel A viral video has emerged from the Big Brother Naija house and it shows Boma and married housemate, Tega, kissing before they disappeared under the sheets. Earlier, Boma told Jaypaul that he feels safe around Tega because he’s sure that nothing will happen because she’s married. He said, “I can look Tega in the eyes […]
http://dlvr.it/S6kKkL