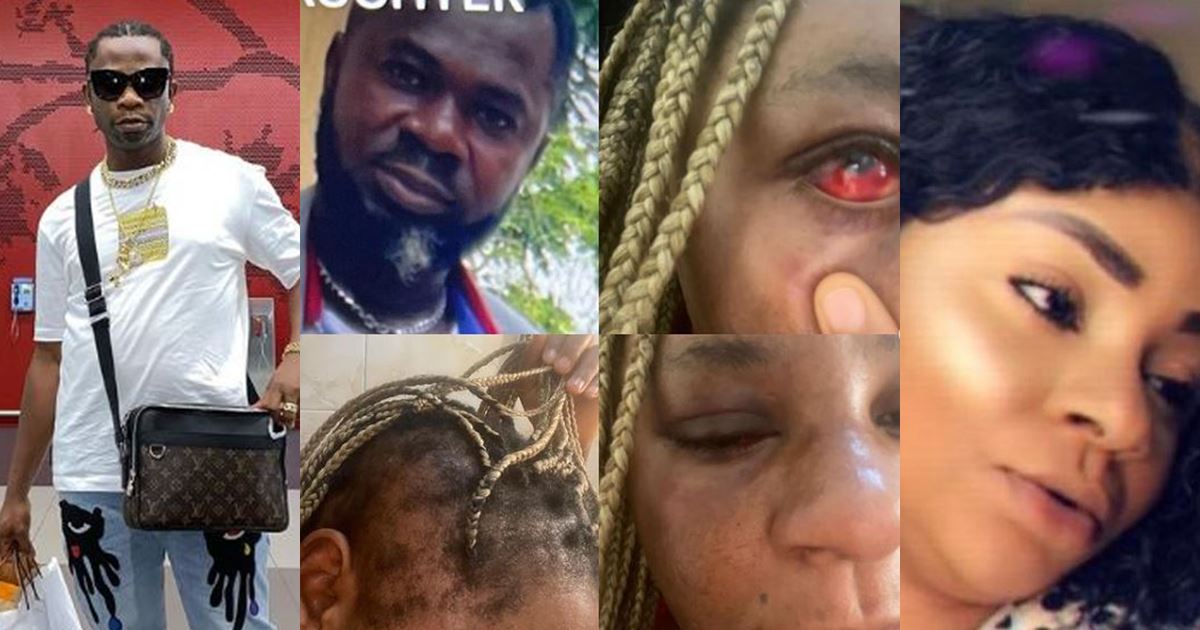 GistReel Popular rapper, Speed Darlington has raised an alarm and at the same time called on people to help track down his sister’s husband whom he claims physically abused her. The entertainer took to his Instagram page to share some photos of his sister which revealed that she was mercilessly battered. Speed noted that this brother-in-law […]
http://dlvr.it/S6MvSK