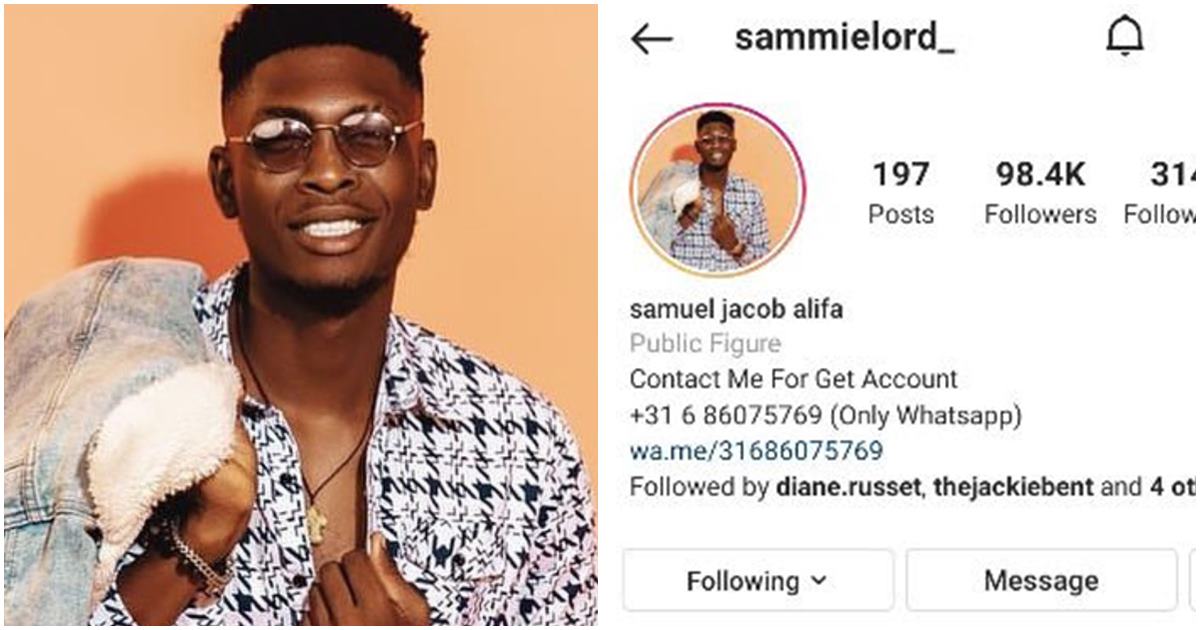 GistReel Housemate Sammie who’s nominated for a possible eviction Instagram’s account has been hacked by scammers who are demanding the sum of N360k. The handler of his IG account was asked to pay $700 (360k) before the account can be released. Although Sammie’s team made the sum of money, the hacker claims that someone else has […]
http://dlvr.it/S6HXqr