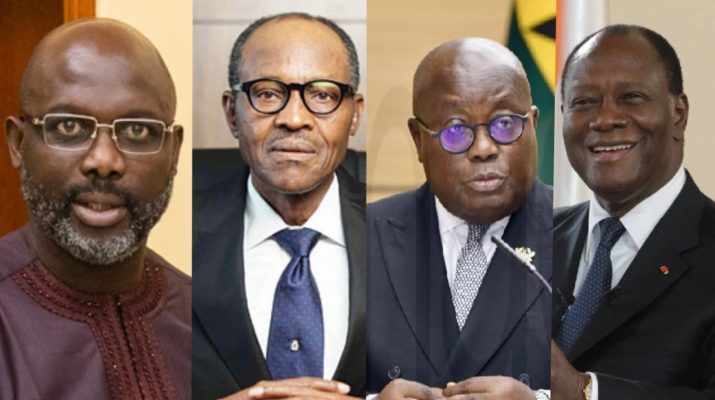 Nigeria joined Côte d’Ivoire, Ghana, and Liberia in Banjul at a regional conference to discuss insecurity in West Africa.
The conference, organised by the Kofi Annan International Peacekeeping Training Centre (KAIPTC) in partnership with Denmark, had the theme ‘Domestication of Atrocity Prevention Norms at the State Level.’
The conference was organised to check the surge in atrocity crimes in the West African sub-region and the adoption of renewed strategies to combat the surge.
KAIPTC Commandant, Maj.-Gen. Francis Ofori, while speaking at the conference, said atrocity prevention was critical to human protection and sustenance of peace and stability, especially in West Africa.
According to him, the situation in the region is worrisome given security challenges ranging from recent democratic reversals, inter-ethnic conflicts, evolving threats of violent extremism, and governance deficits.
“This conference is being organised at a time when states are increasingly being challenged to take up their primary responsibilities to protect their populations from egregious crimes like genocide, ethnic cleansing, crimes against humanity, and war crimes.
“Indeed, the commission of these crimes in the past have had dire consequences on peace and stability of countries such as Rwanda, Liberia, and Cote d’Ivoire, to mention just a few. In spite of this troubled past and the promise of ‘never again’ policy initiatives and state-level implementation of atrocity prevention norms is limited,” he said.
Mr Ofori added that KAIPTC undertook a four-country study in Nigeria, Liberia, Cote d’Ivoire, and the Gambia between March and May 2021 to understand the status of implementation of the responsibility to protect ( R2P).
He stated that various reports generated from the study are expected to generate discussions and debates to inform policy on the domestication of the R2P norm in the region.
A representative of the Economic Community of West African States (ECOWAS), Serigne Ka, said the conference was borne out of a Security Council meeting held in Accra.
(NAN)