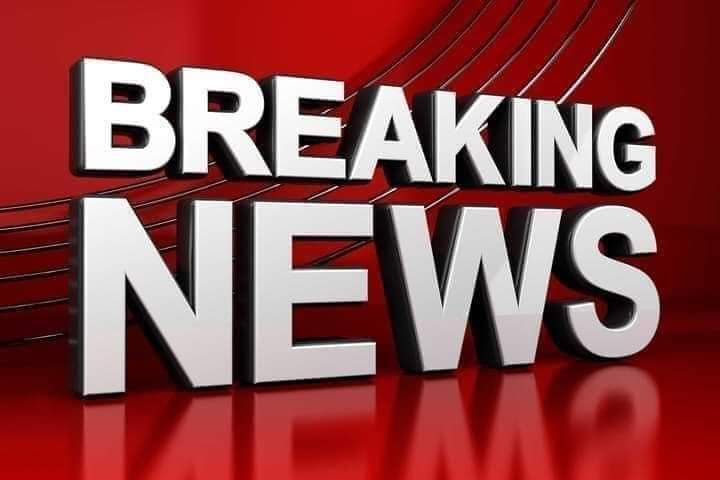 A Facebook user, Emmy Remy has went on Facebook to write what is happening in his hometown.

He wrote, ‘Let it be on Record that the Nigeria military who have never won any Battle re in Amangwu Ohafia LGA in Abia State Biafra Land Terrorizing and Killing my people for nothing’.

The world should know that Genocide is going on in Amangwu Ohafia which happens to be One of the safest place in the world’ Emmy Said.