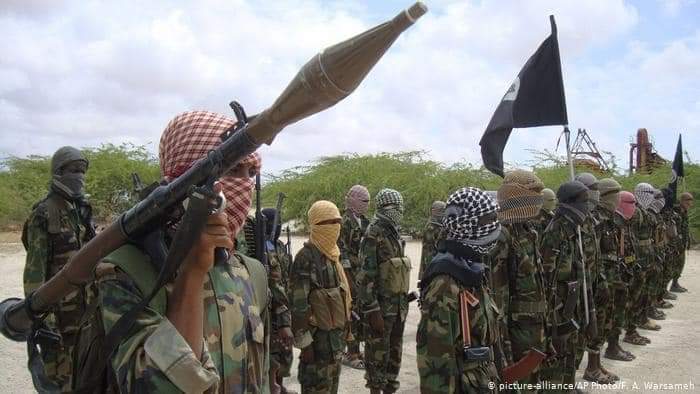 An explosion has killed more than 60 Al-Shabaab militants at a village in southern Somalia. The country’s military said the bomb exploded as it was being assembled. 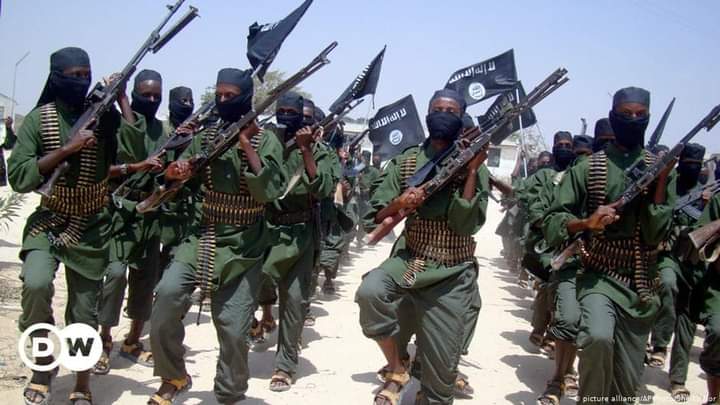 Some of those who died were foreign fighters and bomb experts. The government has vowed to intensify security operations in the central and southern regions until they wipe out insurgents who have been terrorizing and killing people.