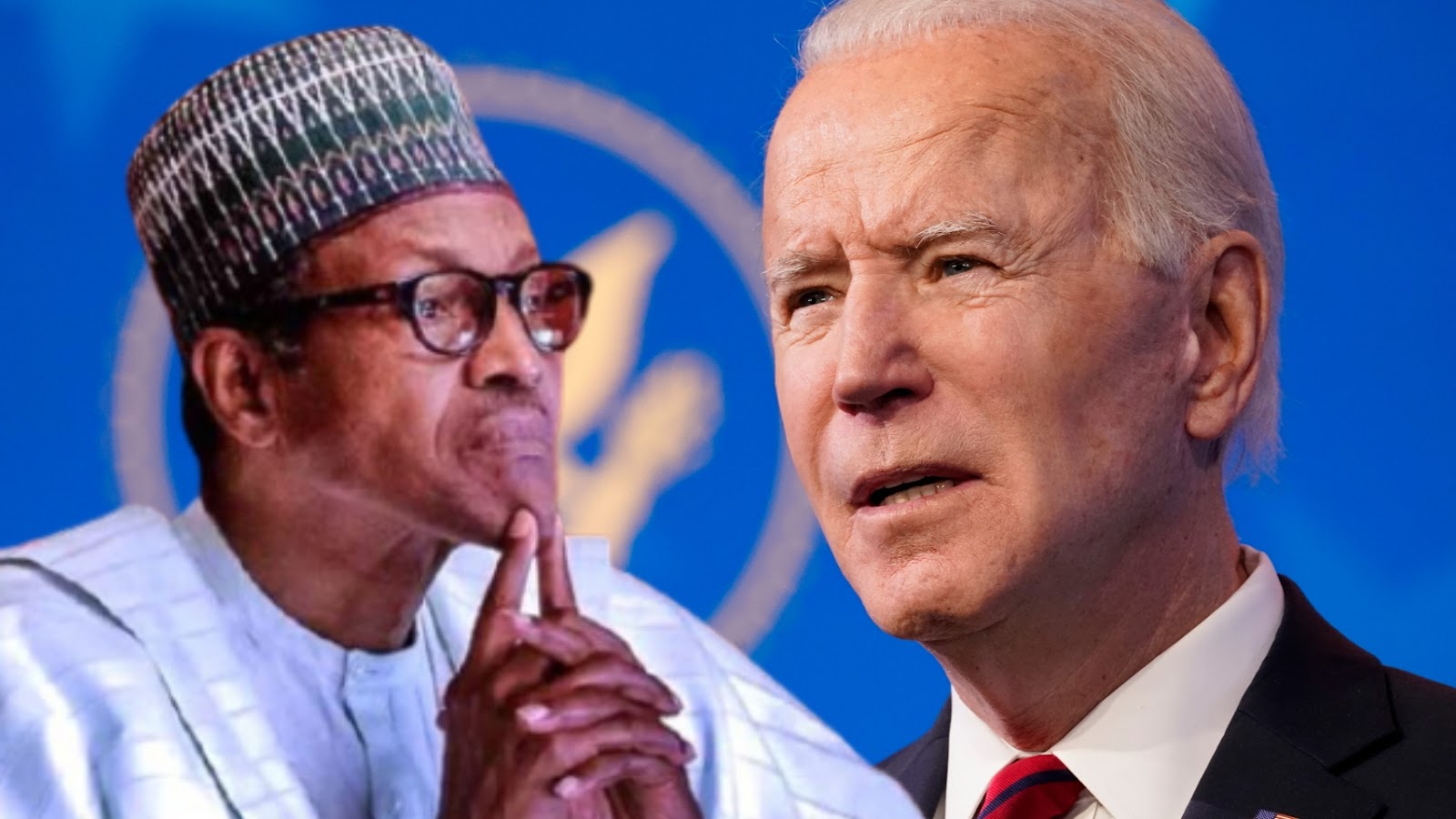 The US says the ban sends a poor message to its citizens, businesses, and investors.
The US government said the ban undermines Nigerians’ ability to exercise their fundamental freedoms.
On Friday, June 4, 2021, the Federal Government of Nigeria suspended Twitter operations in the country two days after the social media company took down President Muhammadu Buhari’s tweet.
In the tweet, the president had made reference to the 1967 civil war and also threatened to deal with secessionist agitators ‘in the language they understand.’
On Friday, the Minister of Information and Culture, Alhaji Lai Mohammed while announcing the ban gave “the persistent use of the platform for activities that are capable of undermining Nigeria’s corporate existence” as the reason for the suspension of Twitter operations in Nigeria.
The ban triggered outrage in the country as Nigerians mocked and criticised the government of President Muhammadu Buhari and also accused his administration of misplaced priority.
In its reaction, the US government in a statement on Saturday, June 5, 2021, said the ban sends a poor message to its citizens, businesses, and investors.
The statement added that the path to a more secure Nigeria lies in more, not less communication, alongside concerted efforts towards unity, peace, and prosperity.