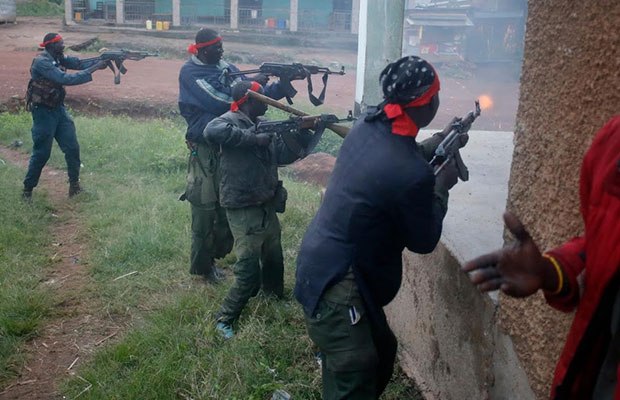 Unknown gunmen have killed one Fulani leader, Alhaji Abdullahi Hardo Buruku, popularly known as Alhaji Mallam at his house in Lamba village, Asa Local Government Area of Kwara state.
Buruku was killed on Wednesday.
The Fulani leader, who was the chairman of Gan Allah Fulani Development Association of Nigeria, Kwara State branch, was murdered in his bedroom around 12 midnight by assailants who invaded the town and fired sporadically into the air.
Alhaji Mallam was the eldest son of the late Sarkin Fulani of Kwara, Alhaji Mu’azu Hardo Buruku.
A sister of the deceased, Aina’u Hardo Buruku, while narrating the incident, told newsmen that the gunmen attacked his brother in his room and shot him dead.
He was said to have been shot a number of times.
The Spokesperson for Kwara State Police Command, Okasanmi Ajayi confirmed the attack, saying the state commissioner of police had ordered an investigation into the killing and the arrest of the assassins.
Tribune Online reported had reported a similar case in which suspected assassins had a few weeks ago, murdered a Magaji aspirant in the Ballah area of the same Asa Local Government Area of the state.
Source