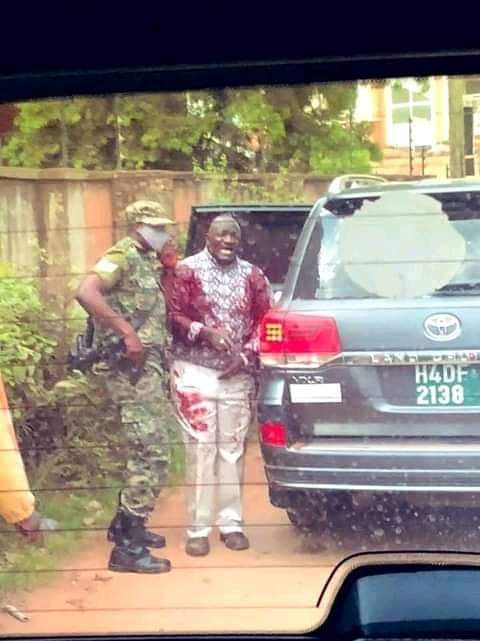 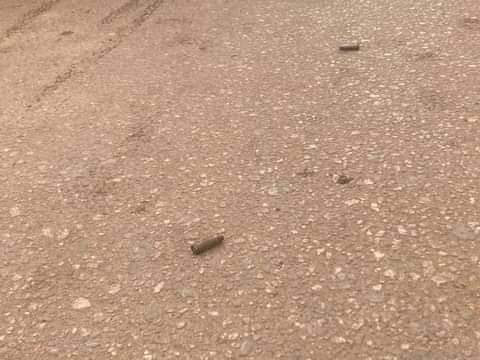 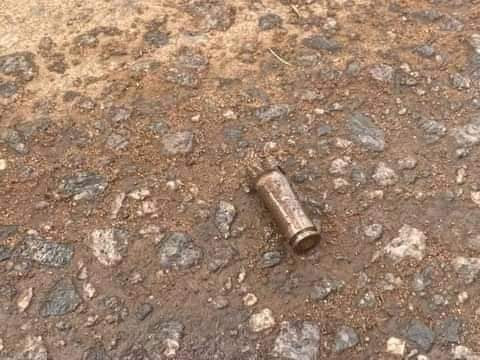 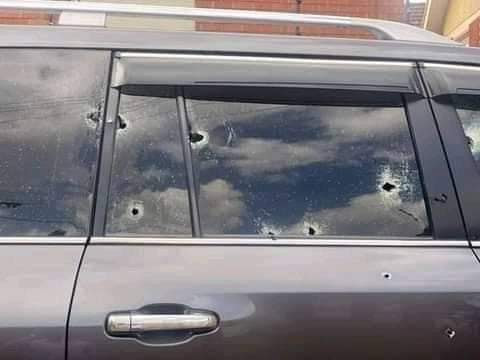 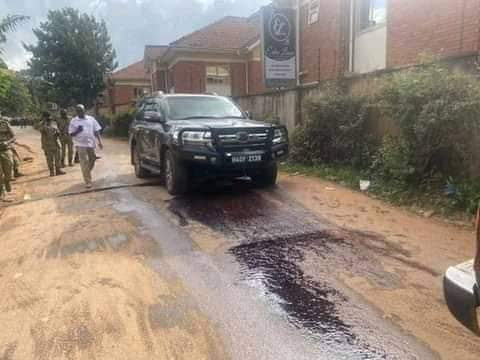 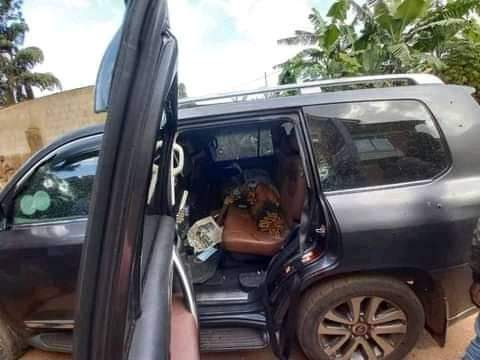 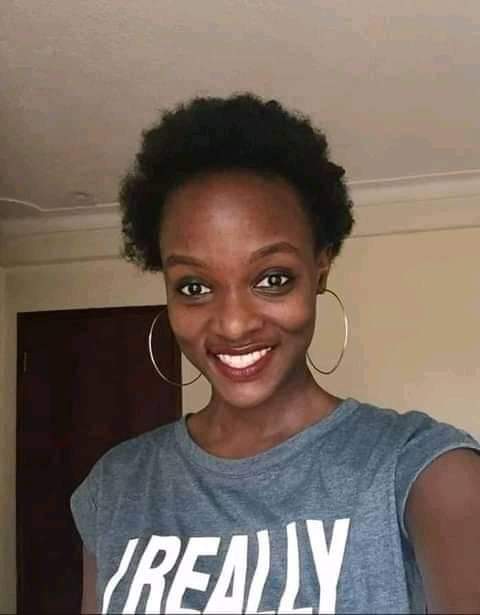 He was riding with the daughter, driver and bodyguard.
The car was shot seven times. The Ugandan general’s driver has also been confirmed dead.