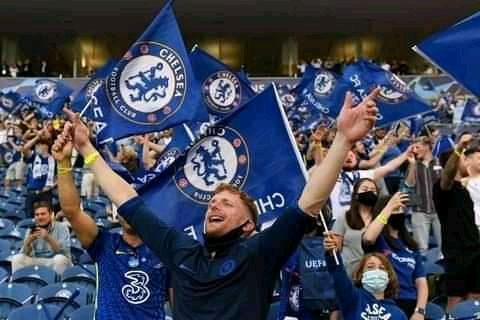 Manchester City and Chelsea go head to head in Porto tonight in an all-English Champions League Final.
Thomas Tuchel’s Chelsea saw off Real Madrid in the semi-finals, while Pep Guardiola’s Premier League champions City knocked out PSG to set up a showpiece final against their English rivals.
Both Guardiola and Tuchel are looking to lift the European Cup for the first time at their respective clubs: Pep won the trophy three times at Barcelona – once as a player and twice as a coach – but it eluded him at Bayern Munich, and remains the ultimate aim of City.
As for Tuchel, tonight’s final caps a whirlwind start to life at Chelsea since succeeding Frank Lampard in January. The German guided the Blues to a top-four finish ad got the better of Guardiola twice, but an FA Cup Final defeat to Leicester City puts extra pressure on him not to come out empty-handed again.
Source