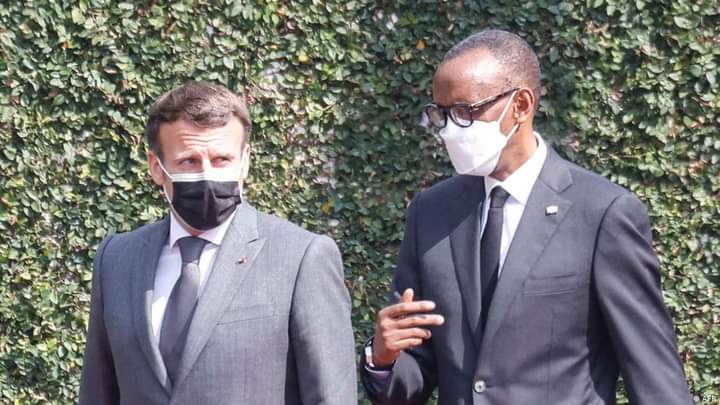 French President Emmanuel Macron on Thursday asked Rwandans to forgive his country’s role in the 1994 Rwanda Genocide. Macron, who was visiting the Kigali Genocide Memorial, admitted France’s backing of a genocidal regime and later ignoring warnings of the impending massacres.
He said that France had a duty to acknowledge the “suffering it inflicted on the Rwandan people by too long valuing silence over the examination of the truth.” The mass killing by Hutus of Tutsis and moderate Hutus took place over 100 days.
What do you make of Macron’s statement?