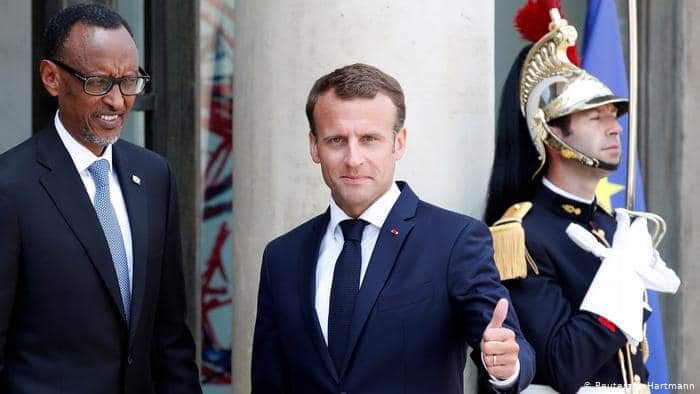 French President Emmanuel Macron will be the first French leader to visit Rwanda since 2010 when he touches down in Kigali on Thursday. His visit represents a easing of diplomatic ties between two countries that have been at odds over France’s role in the 1994 Rwanda Genocide. 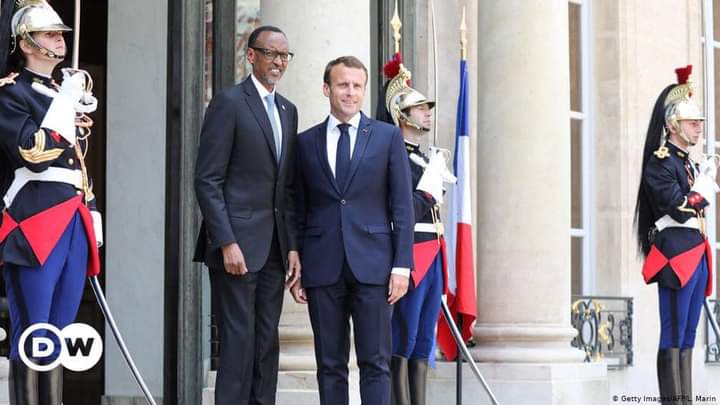 Critics of the Rwandan government, including Victoire Ingabire and Bernard Ntaganda have called Macron’s visit “an insult”. The two have spent time in exile and jail and had their political parties banned in Rwanda.
What do you think will come out of Macron’s Rwanda visit?