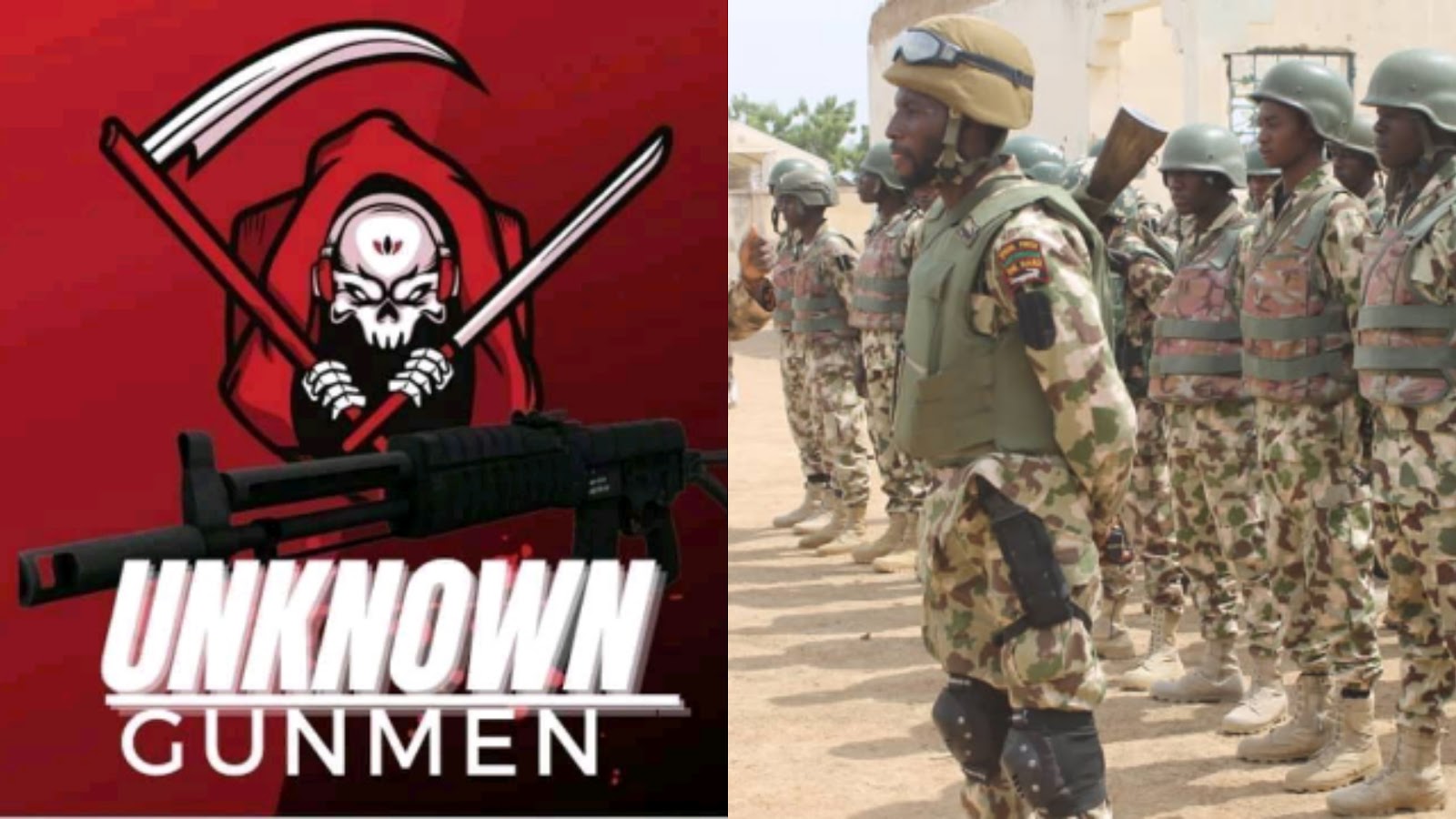 Unknown gunmen reportedly stormed Amasiri junction, Afikpo south, Ebonyi and killed four army men.
According to report, this happened after several attacks on security operatives across the South east region.
Recall, there has been series of attacks on Security formations for the past few weeks which has left many security personnel dead which others serious injured.
More details coming…