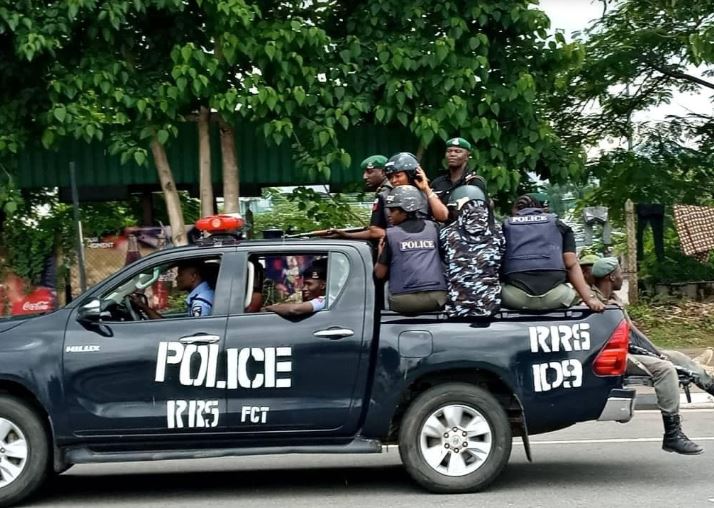 A yet-to-be identified young man has been killed by policemen in Awkuzu, Oyi Local Government Area of Anambra state for overtaking their patrol vehicles.
Journal Reporters learnt from an eyewitness that the deceased who returned to Nigeria from South Africa on Monday was shot immediately he overtook the policemen.
“He was shot in the stomach, he was on a bike, he was shot for overtaking them and then the policemen subsequently ran away,” he said.
Meanwhile, some angry youths on Tuesday blocked major roads in the community, protesting the killing of the young man in circumstances described as “unacceptable.”
The incident comes a few days after truck drivers blocked the Enugwu-Onicha Expressway following the stabbing of their colleague by a police officer.
Source: Journal Reporters