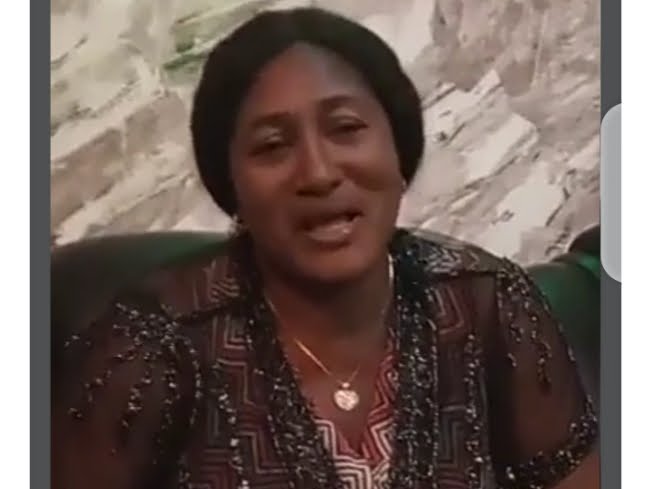 Report came in today that prophet Odumeje who had earlier rained curses on popular comedian, Ada Jesus has forgiven her and gave the father 1 Million Naira.
Reacting to the sudden change, the Mother of ADA JESUS commended the Odumeje for finally forgiving her daughter but rejected the N1 Million Naira offer. She went further to demand for the prophet’s account details for the money to be refunded. Stating that the only thing needed from the Man of God is Forgiveness and nothing more.

“At least Odumeje has forgiven my Daughter, I don’t want his money, anybody that knows him should tag him, let him take his money back, we don’t need it, my daughter is doing fine.”

In a video shared online, A man suspected to be Clergyman who had helped Ada Jesus in prayers and other means as explained gave update on how she is responding to treatment.
Mother to the Sick Actress pleaded with those her daughter might have offended in one way or the other, asked all to forgive her and also commended those who have taken it upon themselves to see to the treatment of Ada Jesus and to those who are always praying ceaselessly for her quick recovery.
In a few statement, She gave vote of thanks to “charity organizations, Igbo Love Themselves and many more.