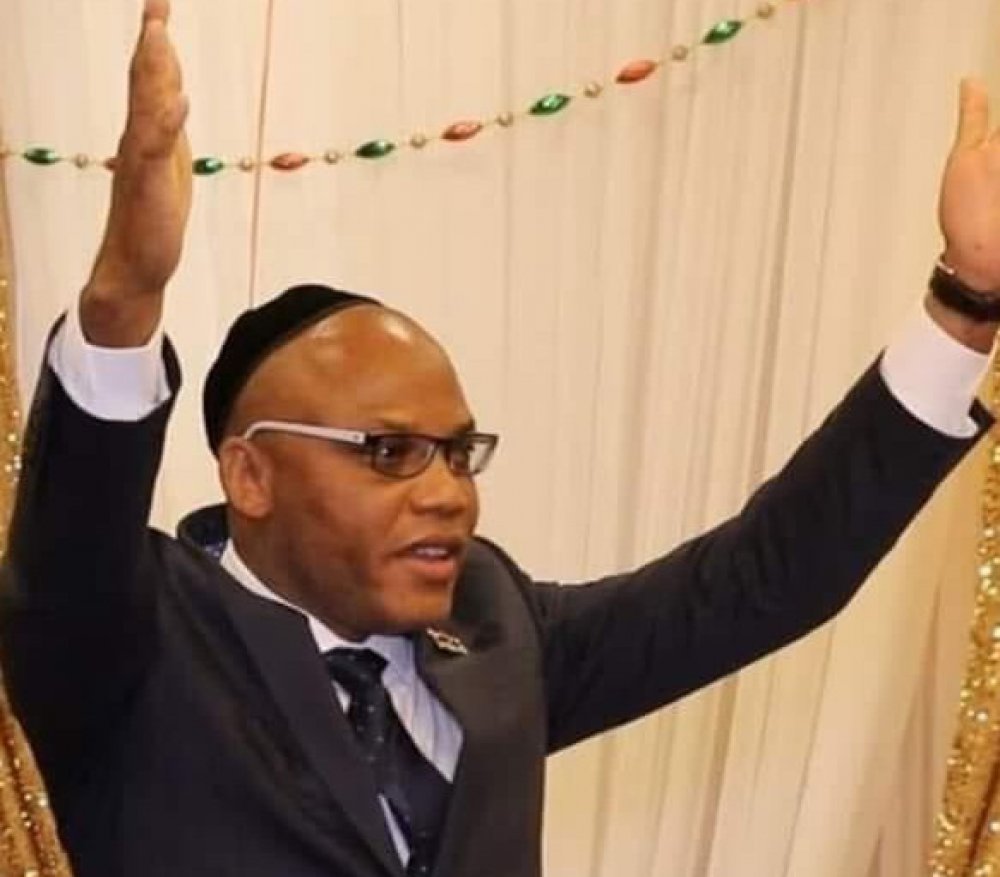 The leader of Indigenous People Of Biafra(IPOB), Nnamdi Kanu, has expressed displeasure with cultism in states mostly dominated by Biafrans.
Speaking live on Radio Biafra on Thursday, Kanu said,

“We are against all forms of criminality. From this night, all cult activities in Biafraland are BANNED.”

This order comes following an alledge attack on Anambra community that led to the destruction of vehicles, invavsion of a bank by gunmen.
According to the Anambra Broadcasting Service (ABS), the gunmen went to a commercial bank in the community where they shot sporadically into the air, dispersing bank customers and passersby.
Recall, there have been several attacks on police stations in Abia, Imo, Anambra, and Ebonyi. According to reports, the states witnessed 11 gunmen attacks on police in three months.
Mr. Kanu’s order is believed to be a way to dispute the former Inspector General of Police, Adamu Mohammed, that the attacks were coordinated by the Eastern Security Network (ESN).
Noting a serious warning to Cultists via Facebook update, IPOB leader posted,

“Send the names and pictures of anyone involved in cultism to this numbers.
+491627306732
+4917667393410
Enough of that useless practices in Biafra land. If you think you are rugged, go and fight herdsmen in your village and stop causing nuisance in Biafra land.
If we ever catch you…….. Better ask the janjaweed herdsmen about how they’re receiving it.
#EnoughisEnough