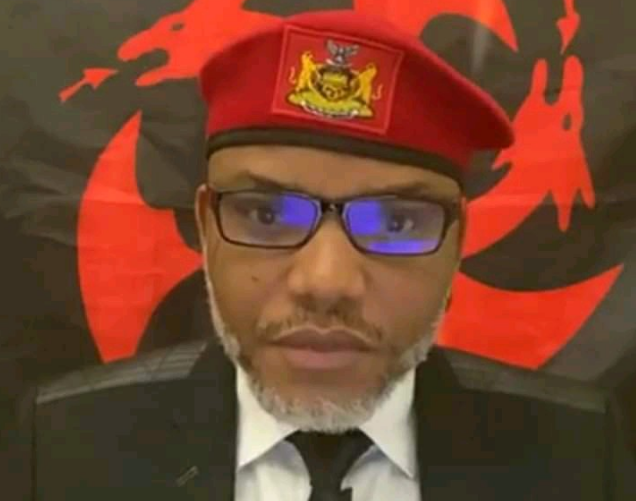 There will be no more death in Biafra land – Mazi Nnamdi kanu assures Biafrans, This was announced by him during a live stream video monitored by our team.
He said’ “we have come to die for what we believe”, he also said that from today onwards the death of every Biafrans will be avenged.
“If you kill us we kill you, because that is the only language the zoo understand”

Unveiling the Eastern Security Network. This Is our answer to insecurity and Fulani terrorism.

The leader of Indigenous People Of Biafra, Mazi Nnamdi kanu has officially made this known on a new security outfit, “THE EASTERN SECURITY NETWORK” for people of the defunct Biafra republic
He made this known on Saturday 12th, December 2020 on a live stream video
“From today onwards the death of every Biafran will be avenged. If you kill us we are going to kill you” 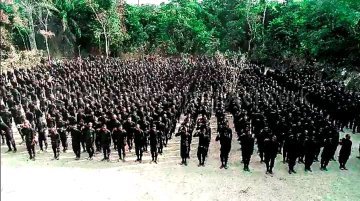 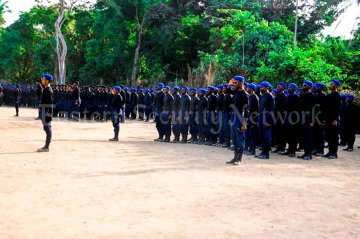 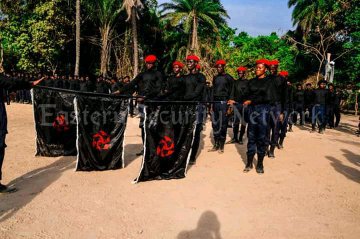