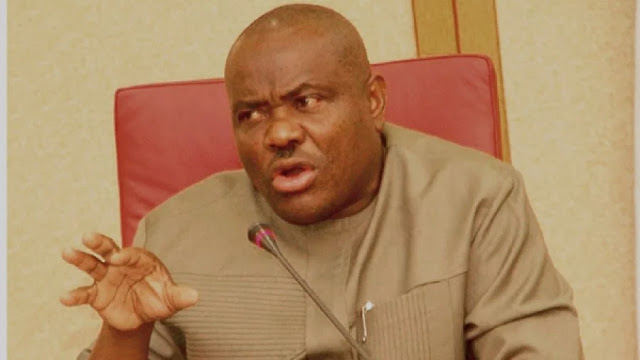 The Governor of Rivers State, Nyesom Ezenwo Wike has reacted to the recent looters’ list released by the Nigerian Government.
Wike spoke during a courtesy cisit by Civil Society Organisations of Rivers State on Thursday at the Government House Port Harcourt.
Wike said publishing the list of persons standing trial in courts and calling them looters was an unfortunate act of irresponsibility by the Federal Government.
According to him, the act of irresponsibility was worsened by the fact that the All Progressives Congress, APC, leaders standing trial were excluded by the Federal Government.
Wike said, “This is an irresponsible Federal Government that has no respect for the rule of law. They have become the judge, the prosecutor in cases before courts.
“All they want to do is tie the hands of judges to ensure all those standing trial are convicted at all costs.”
52-Year-old Civil Servant Exposes How She Lowered her Blood Pressure & Reversed
The Rivers State Governor added that the irresponsible list of looters excluded the “name of Chibuike Rotimi Amaechi who was indicted by the court-approved Judicial Commission of Inquiry for embezzling over N90billion state funds.”